Film screening is currently suspended due to the Covid-19 emergency

The Multilingual Centre and Multimedia Language Centre, in collaboration with Centro Studi "A. Palladio", offer a language opportunity: every week, films in the original language (English, German, French and Spanish) will be screened with subtitles in that language.

Each film is introduced by a native speaker who will also distribute a glossary of key terms and phrases from the film. After watching you can stay and discuss your impressions with the other viewers in the same language as that of the film.

Users of the Multilingual Centre, Multimedia language centre and Centro Studi "A. Palladio" can enter for free. 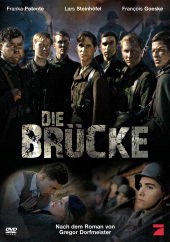 Archive of the Movies "Cinema and Languages"